This is the second on February 10, my group and Zhangpu County signed the "Zhangpu County Haode Trade Logistics City" letter of intent, another big Zhangpu substantial progress made in the project. 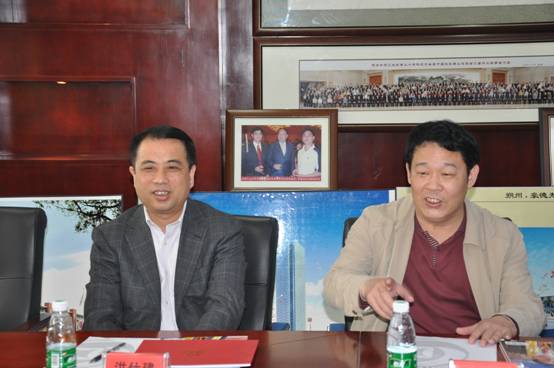